In response to recent COVID-19 concerns, we are writing to assure our clients that we are taking recommended precautions. Learn How

Would you like to switch to the accessible version of this site?

Don't need the accessible version of this site? 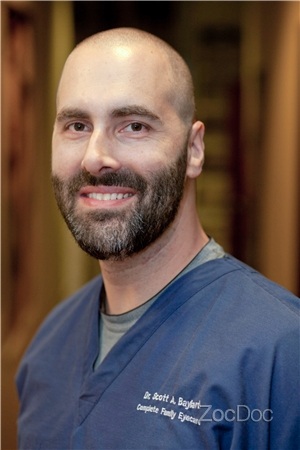 Dr. Scott A. Baylard has lived in Georgia since 1985. He graduated with honors earning his bachelor's degree from Georgia State University in 1998 majoring in biology with a concentration in neurophysiology and a minor in chemistry . He then went on to graduate with honors earning his Doctor of Optometry degree from Southern College of Optometry in Memphis, TN in 2002.

He enjoys spending time with his family and plays the guitar. 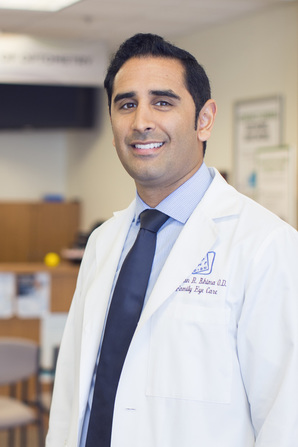 He is fluent in English and Gujarati.  Dr. Bhima has been practicing in the metro Atlanta area since 2010 and is committed to providing professional eye care to the community in a caring and compassionate manner. 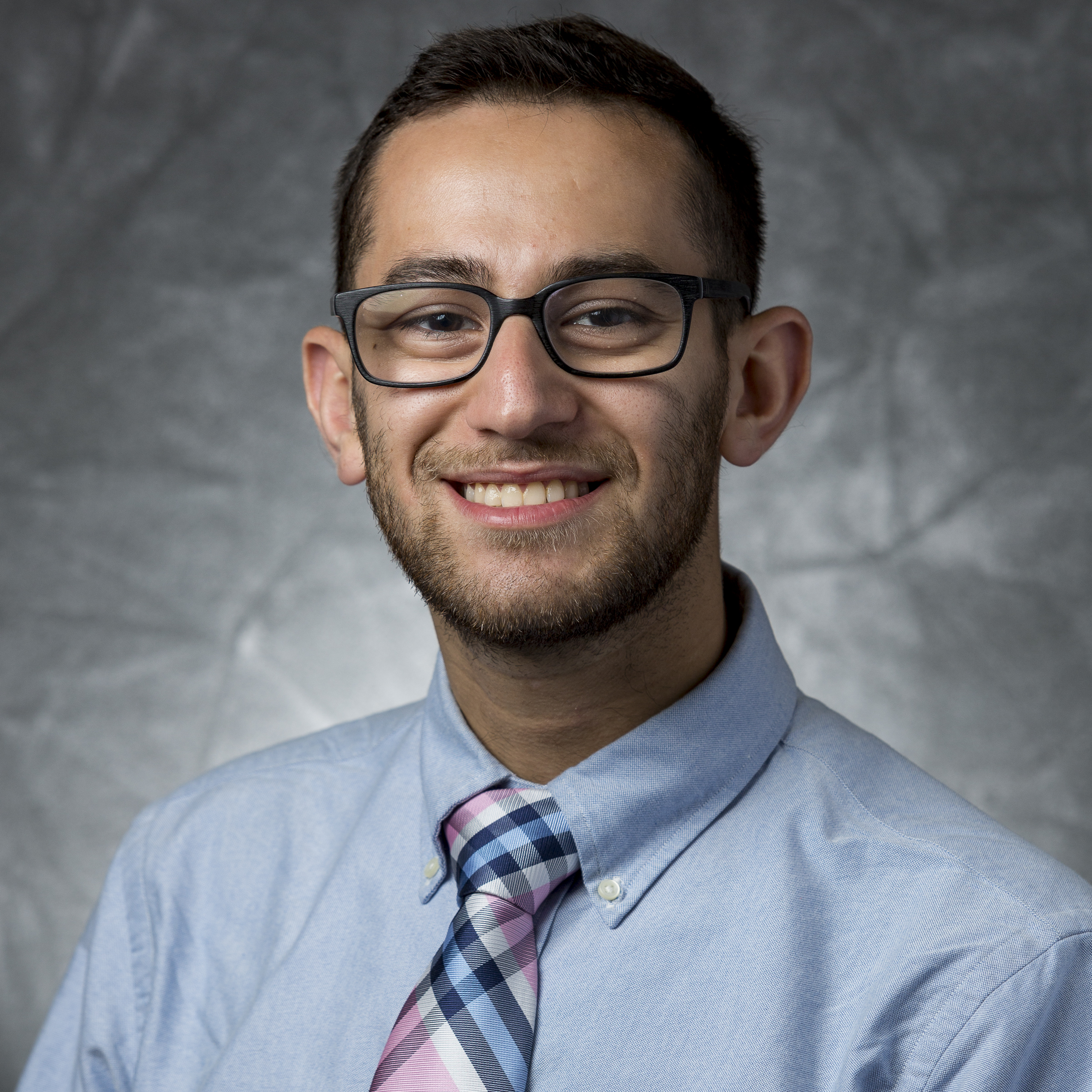 During his graduate studies, Dr. Aljabi was an active member of several organizations. He attended two international trips to Panama and Belize with Student Volunteer Optometric Services to Humanity (SVOSH) and provided comprehensive eye care with his teams to the underserved communities in those countries. He received his Student Fellowship Award from the American Academy of Optometry (AAO) and was a student bowl participant at their annual academic challenge. He received the American Optometric Student Association (AOSA) influencer award, was granted membership of its leadership society, and was a student advocate through the American Optometric Association (AOA). He was also recognized in achieving the Ocular Instruments Award for Excellence with Lenses in the study of ocular disease. He is now a current member of AOA and the Georgia Optometric Association (GOA), and is Board Certified from the American Board of Optometry.

Dr. Aljabi then successfully completed an ocular disease residency at Omni Eye Services of Atlanta, where he was exposed to a variety of cornea and retina conditions, as well as involved in pre and post-operative care for glaucoma and cataract surgeries. He is humbled joining the Complete Family Eyecare team and privileged in providing exemplary eyecare to the patients of Georgia.

Chris grew up in Simi Valley, California. By the time Chris was 18 years old she was managing her first office optometric office in Simi Valley, which still stands there today. Chris brings over 30 years of optical knowledge to Complete Family Eyecare & Optique. She prides herself in her dedication to her patients and her continuing education has allowed her to perfect her craft. Her commitment to excellence guarantees you will receive only the highest quality eyewear.

Find us on the map